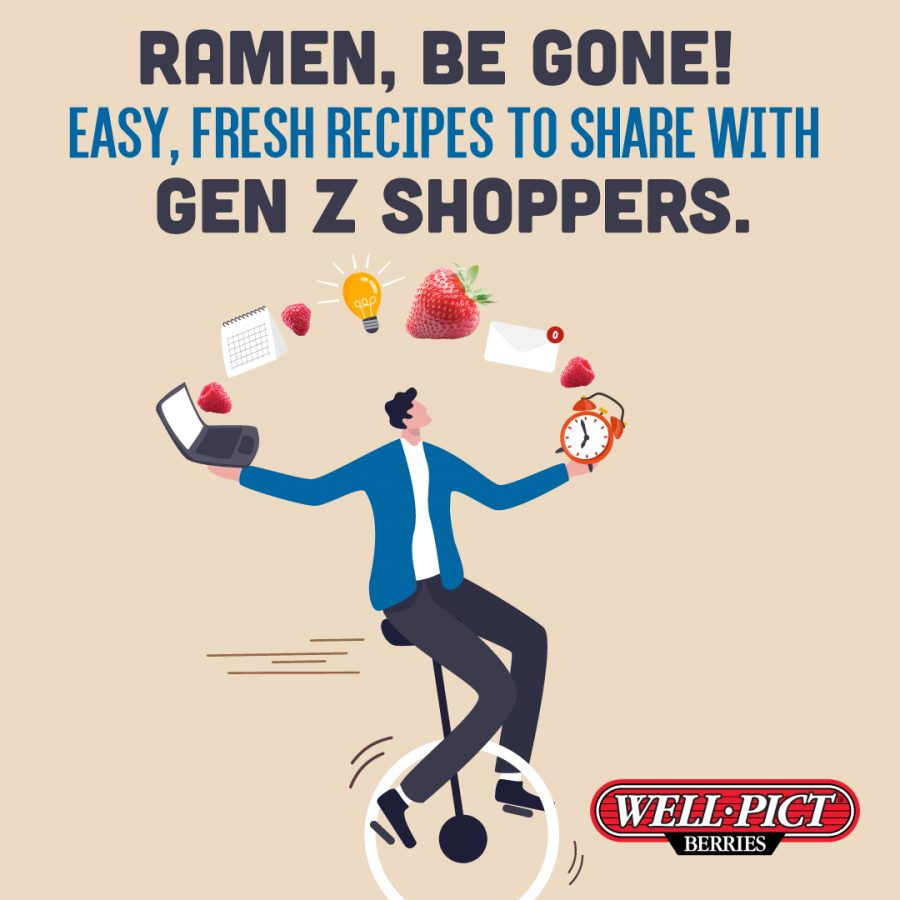 Gen Z. Somewhat of a mystery to anyone not actually part of the demographic. As the generation that spans the widest range of developmental stages (littles through puberty all the way to adults)—the “current” generation; the It generation—it’s exceedingly important to learn what makes them tick now, for they’ll determine the future of marketing trends for many years to come.

Gen Z is made up of kids and adults who don’t think in terms of “can” and “can’t.” As the first major generation made up entirely of digital natives, Gen Zers have always had search engines at their disposal; they’re confident in their ability to find the information they need to do exactly what they want, how they want to do it. And this is good news for folks needing to engage with and market to this group. If you can hook them and convince them something is worth trying, they’re likely to jump in with both feet.

Looking specifically at the swath of Gen Z (or Zoomers, if you prefer) in college, you notice something else we haven’t seen in previous generations…a near god-like aptitude for multitasking. So, unlike us old-timers who had to choose between finishing a term paper and consuming an actual meal (one that doesn’t resemble Justin Timberlake’s 90s-era ’do), Gen Z kids are less likely to sacrifice either. They’ll throw together an actual recipe in the dorm kitchen while cramming for an exam—and also throw in a few Tik Toks for good measure.

But that doesn’t mean they’ll have the time or brain space to spend hours in the kitchen perfecting the perfect risotto. Recipes should be quick, fresh, tasty, and, for this health-conscious group, nutritious is a huge plus. Here are a few Well•Pict favorites we know your Gen Z shoppers will love. 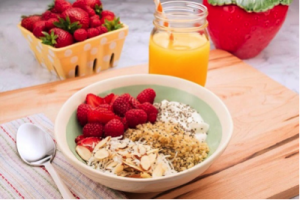 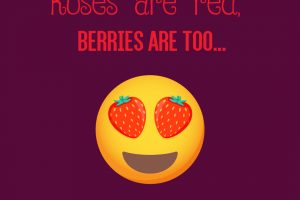 Roses are red, berries are too…

…Well•Pict in your basket, is the perfect way to say[...] 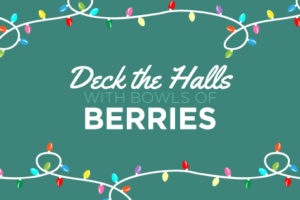 Deck the Halls with Bowls of Berries! 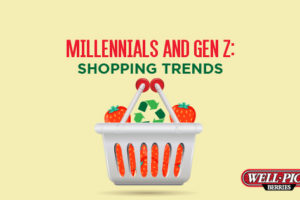