Home » Snuggle up with Well•Pict

Is that a chill in the air…finally? Has the season of cute boots, pumpkin everything, and chic scarves actually arrived? While some people enjoy summer weather that stretches into the depths of November (I’m looking at you, Southern California), more than a few of us long for leaves crunching underfoot and sunny days that are crisp rather than scorching.

And because Well•Pict Berries offers their strawberries every single month of the year and their raspberries and organic strawberries most months of the year, weather that makes you rub your arms and blow into your hands doesn’t have to mean the end of one of the best things summer ever gave us: berries.

We get it. You may not be used to year-round ruby-red deliciousness. You may have been burned one too many times by summer berries that are bland, white, and watery. We promise, there’s no trickery with a Well•Pict berry—they’re as beautiful on the inside as they are on the outside, whether you pick up a 100% recyclable clamshell package in June, September, or the middle of January! From Well•Pict to you, a few hearty recipes that go with a fireplace even better than they go with a picnic blanket. Enjoy! 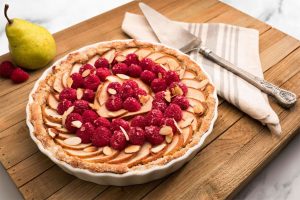 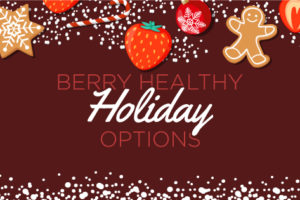 The old joke is that everyone gains weight during the[...] 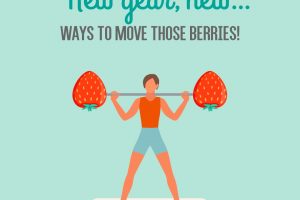 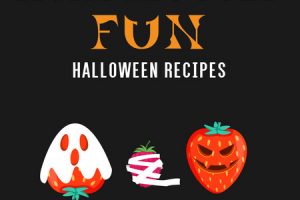 We will never stop posting this pic of monster strawberry[...]